This article is also available in PDF format.

We present here a list of items that can be used to become familiar with, when trying to “tune” the Intel RealSense D415 and D435 Depth Cameras for best performance. It is not meant to be exhaustive. It is also not a tutorial on depth sensors. It is a check-list to refer to when getting started.

Start by operating at optimal depth resolution for the camera

Make sure image is properly exposed 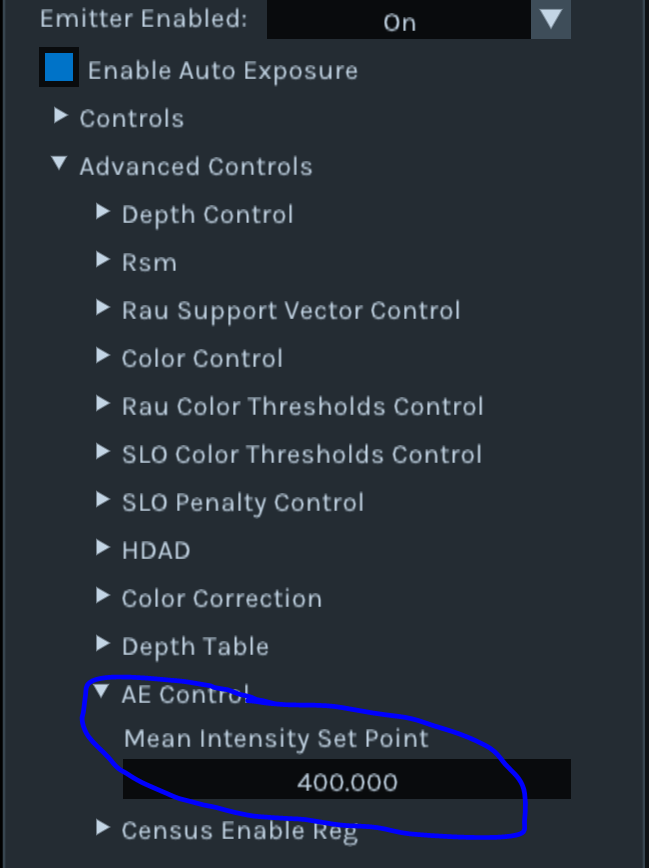 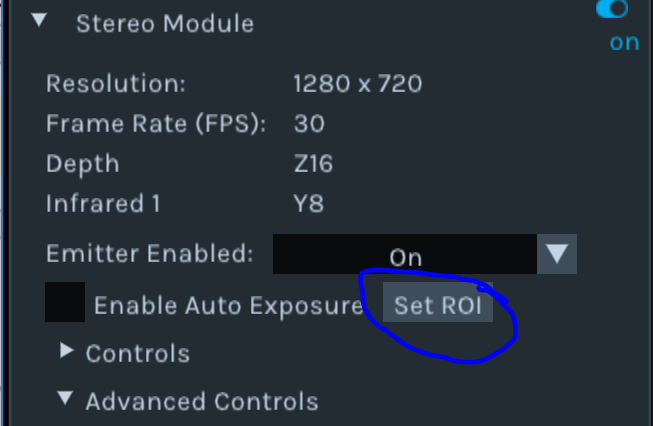 Note: The RGB ROI needs to be set separately, as shown below. While this does not impact the depth quality, it does impact the color image quality. 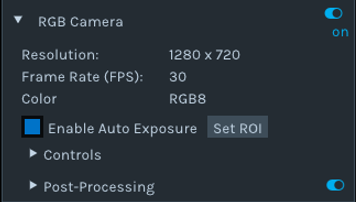 Verify performance regularly on a flat wall or target 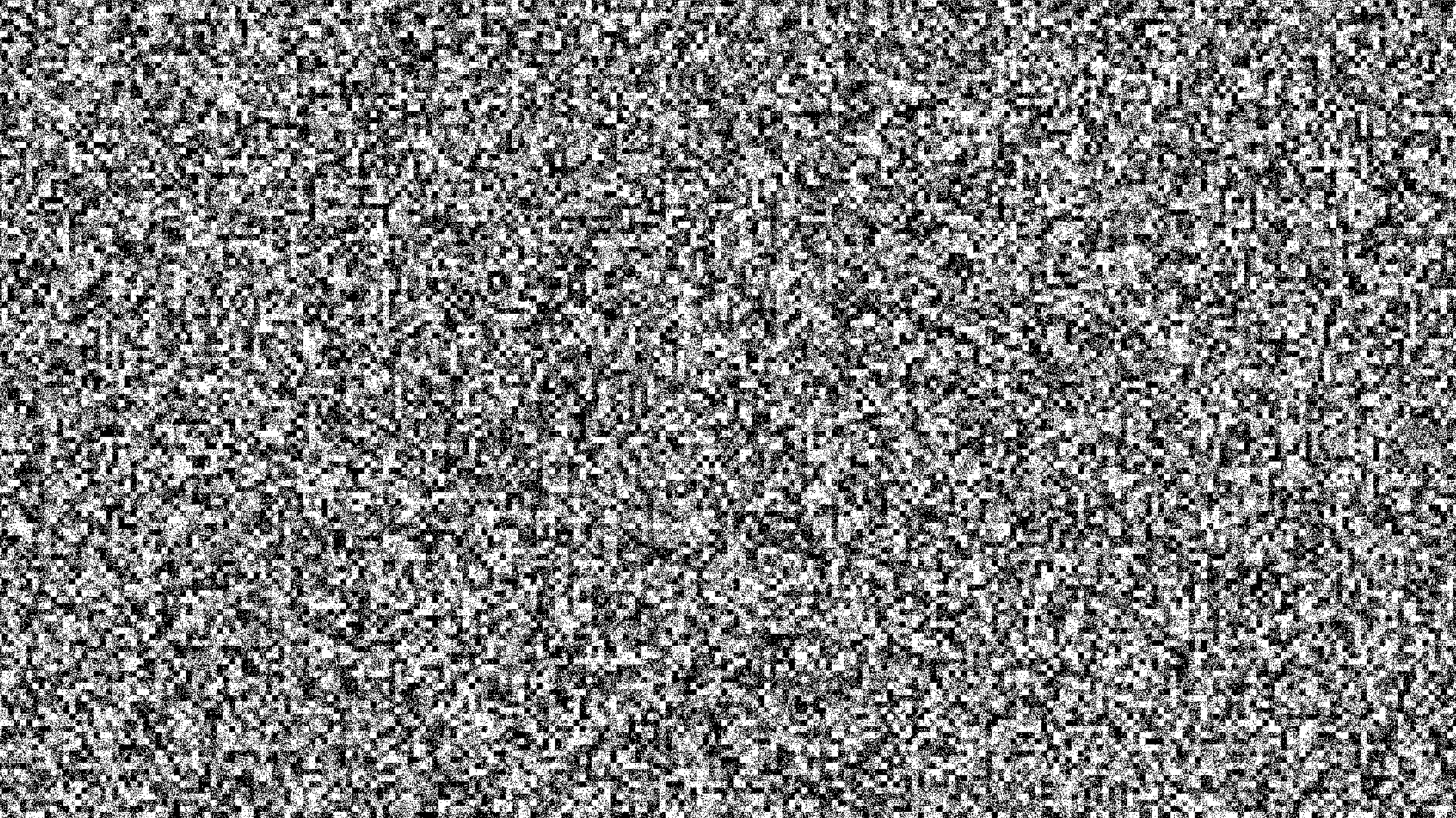 For a well-textured target you can expect to see Subpixel < 0.1 and even approaching 0.05. In general you should see ~30% smaller Subpixel with the laser turned off.

The depth noise tends to manifest itself as bumps on a plane, looking a bit like en egg carton. This is expected.

The following curve is obtained using: 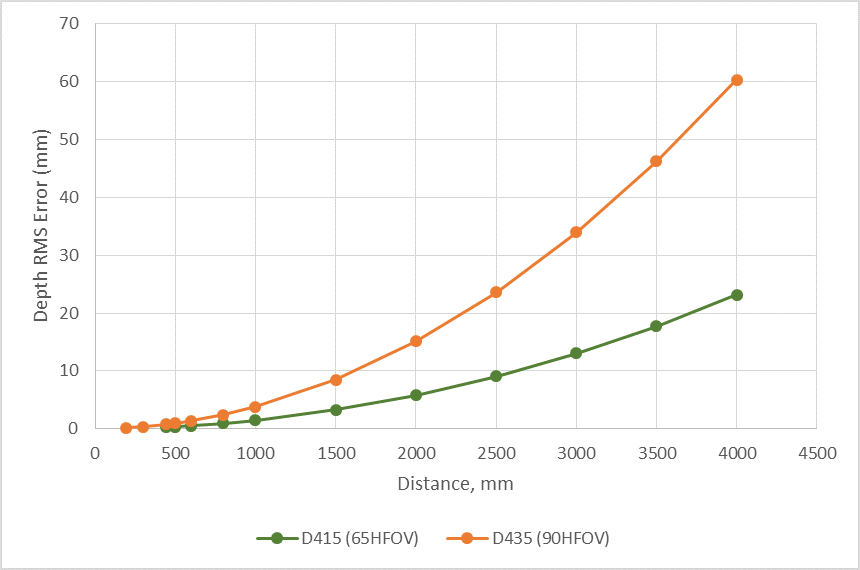 Move as close as possible

By default we do not do any post-processing of the depth and instead leave this to higher level apps. We have added some simple post-processing options in the Intel RealSense SDK 2.0, but they are not meant to be exhaustive. In general we recommend applying some of the following post-processing steps: 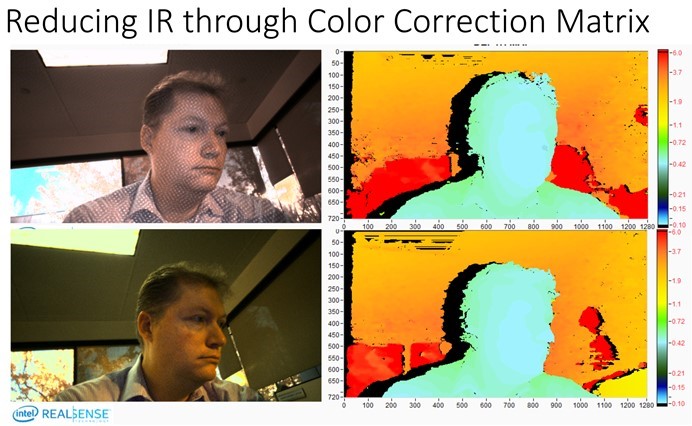 This is especially helpful when scanning 3D objects because it will allows you to employ visual odometry and tracking that will not be impacted by the IR pattern that will move with the camera.

Choose the best camera for the job

1.We currently have two camera models, the Intel RealSense D415 and D435, and they represent two design points in a vast design space, including field-of-view, imager baseline, imager choice, projector choice, dimensions, cost, power, and so on.

While many applications do not allow for changing the environment, some usages do. For example if the purpose is to examine parcels placed on a desk, it would greatly help the measurements if the desktop had a matt textured pattern, like the one shown above in 3b. This is preferable to a white glossy background, like a white tabletop.

Use Sunlight, but avoid glare